(SOME OF)
OUR AWESOME PEOPLE 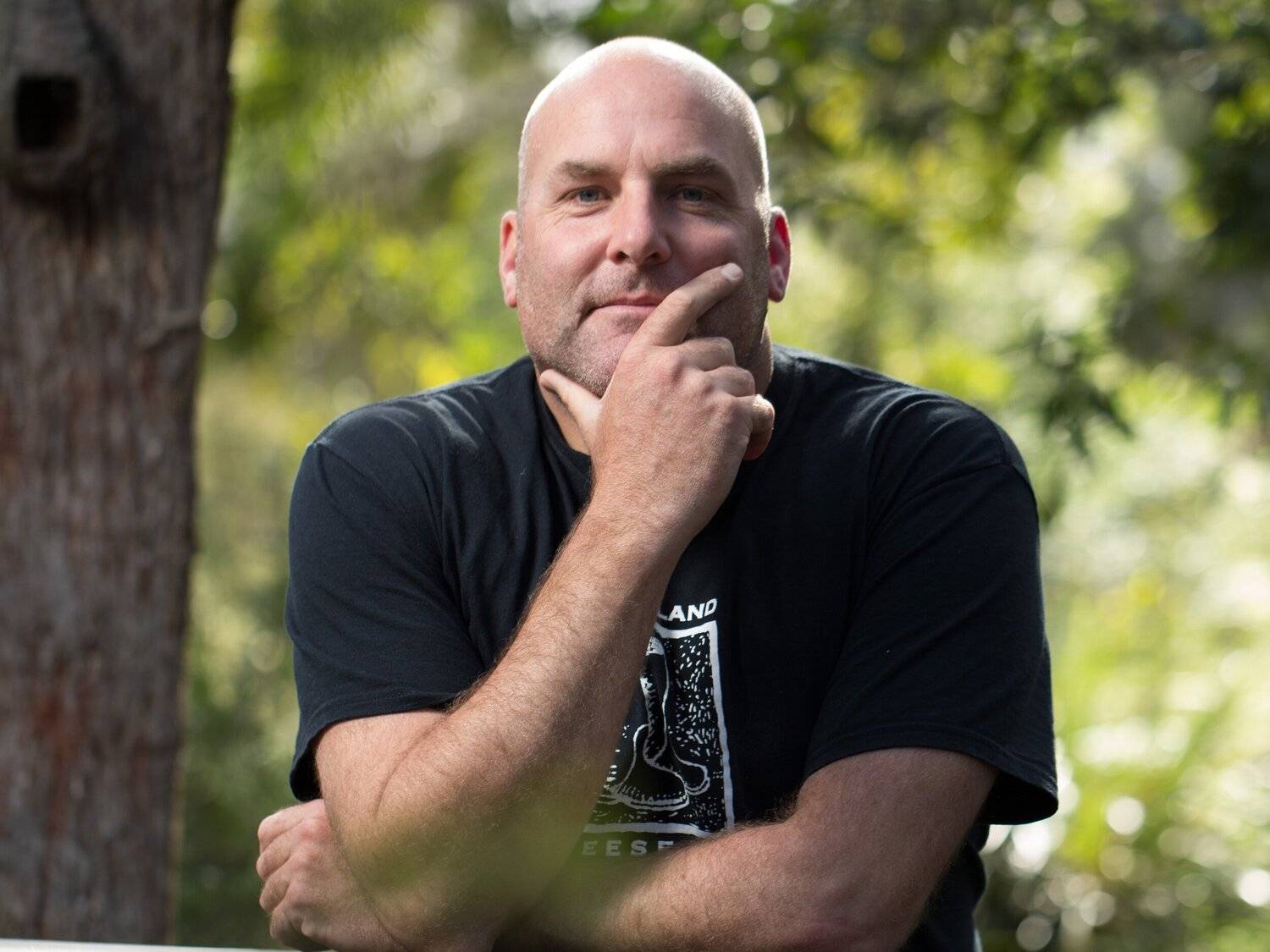 Nick's obsession with great cheese started when he was given a bucket of fresh goat's milk whilst working as a chef in South Australia's Eden Valley.

Since then, cheese has taken him around the world before it eventually landed him on the stunningly beautiful Bruny Island in southern Tasmania. Through Bruny Island Cheese Co he has championed artisan cheese in Australia and is a passionate advocate for Raw Milk Cheese (which he is happy to rant on about, any chance he gets). Read Nick's full bio here. 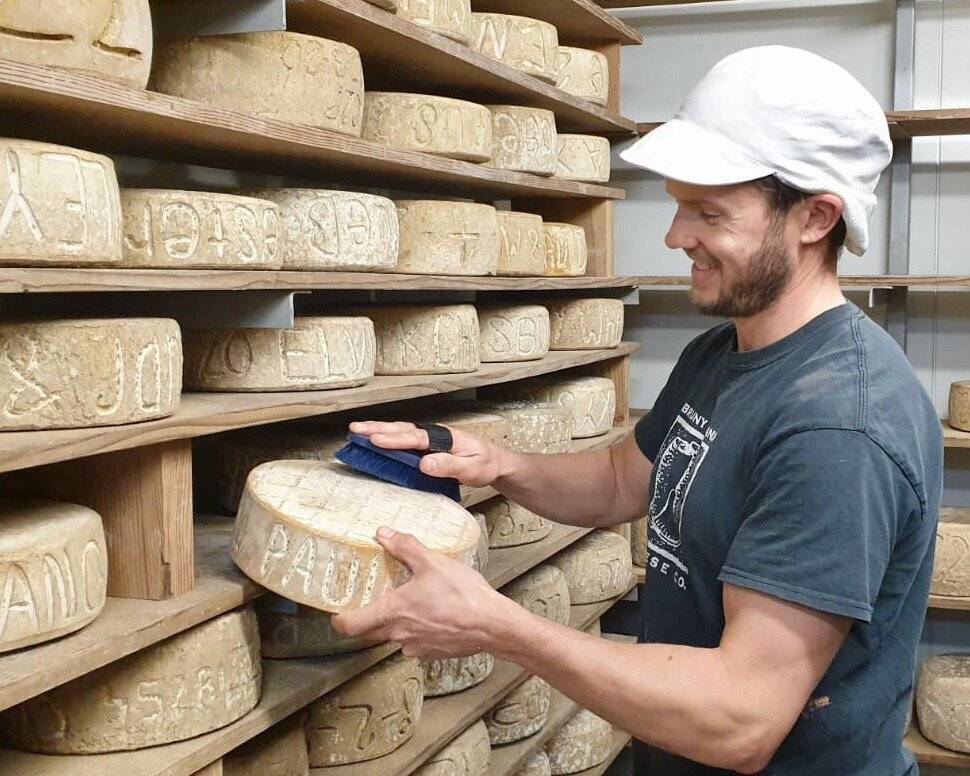 Luke has always had an interest in fermentation and eventually he stumbled upon cheese making at home. From that point, it became a ten year obsession of trying new recipes, new milks and new techniques.

Returning home to Tasmania after ten years, he happened across a job ad that would allow him to turn a long term hobby in to a career and he joined the Bruny Island Cheese family in January 2017.

As luck would have it in 2017, Glen Huon Dairy also came to life and Luke and his team have since worked closely with Richard Butler, our farm manager, to develop, adapt and grow our unique cheese range 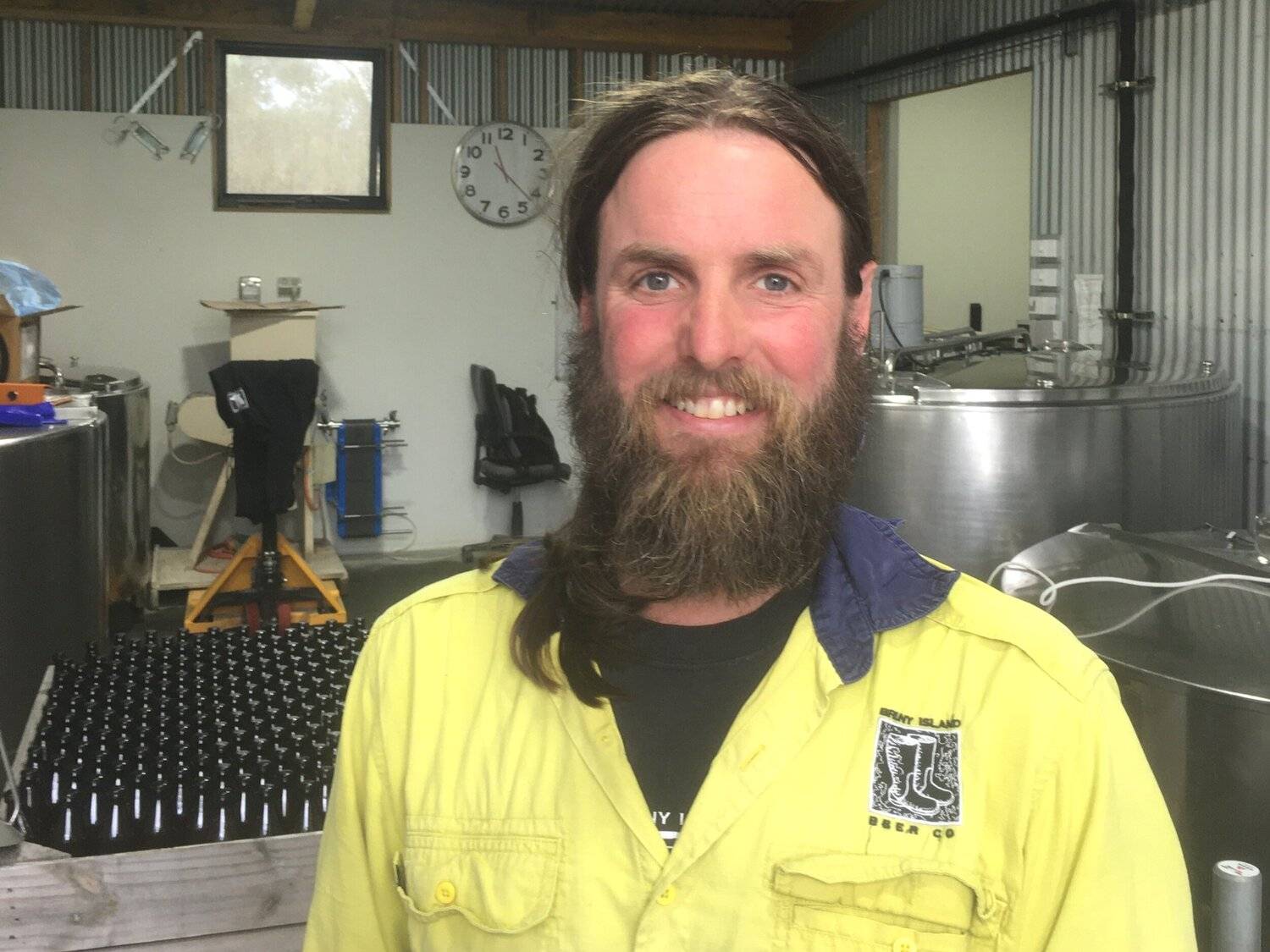 Hailing from the UK originally our head brewer Luke Rutland first arrived in Australia back in 2002, one of the many English Backpackers that never managed to find their way home. Having lived and brewed all over Australia he decided to call Tasmania home in 2017. Luke has worked in large and small breweries, but never anywhere as hands on and unique as the brewery on Bruny Island. Mashing beers in with a giant paddle at ungodly hours of the morning might not be everyone’s cup of tea but for Luke its just another day crafting delicious beers from predominantly local Tasmanian ingredients. 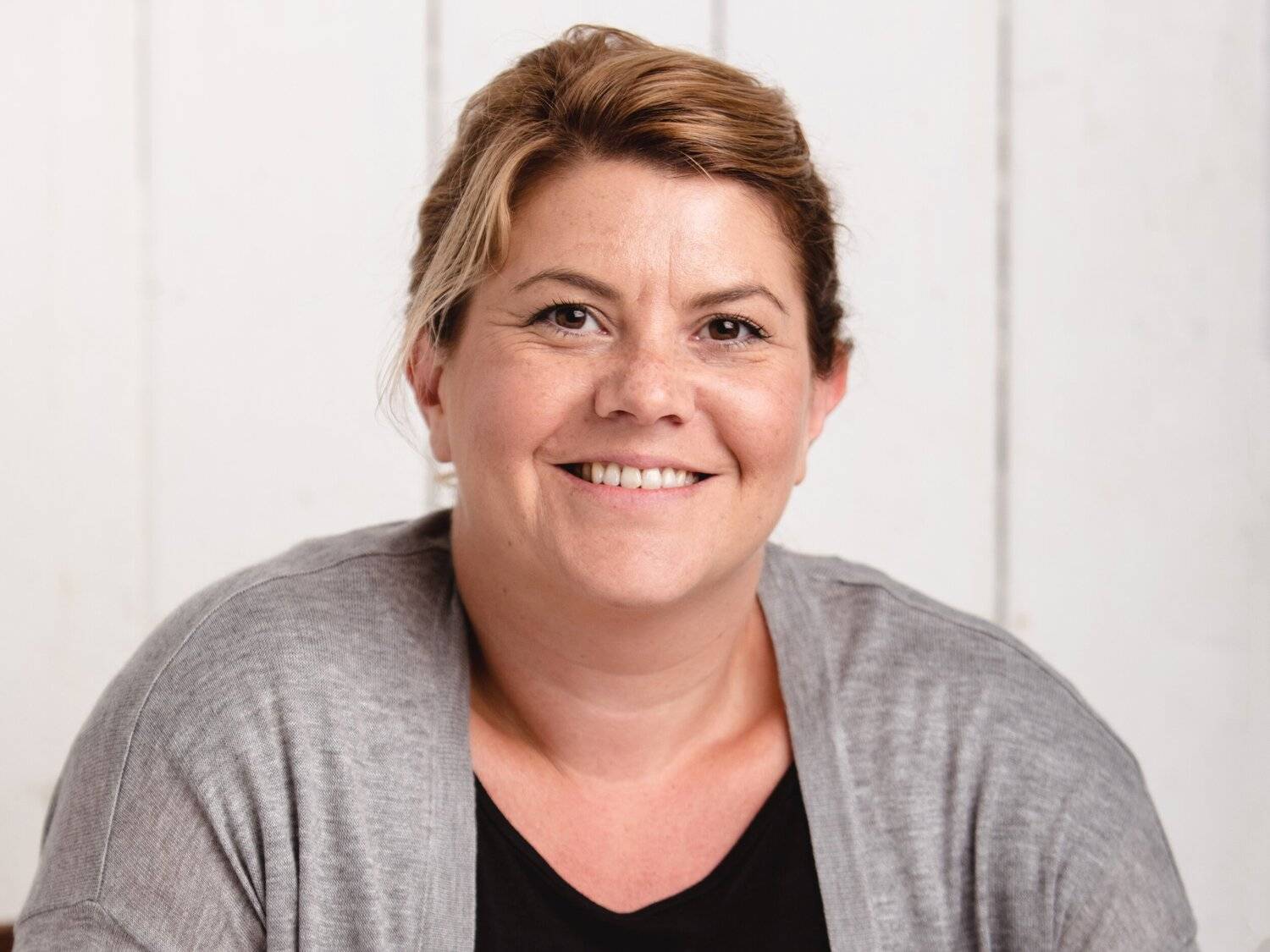 A native of Wales, Tori married a Tassie bloke and moved to our beautiful island in 2010. Wales’s loss is our gain. Tori’s status quo is juggling multiple balls from our warehouse and office in North Hobart where she can be found doing anything from packing orders, supporting staff through an issue or building cashflow spreadsheets… and everything in between. 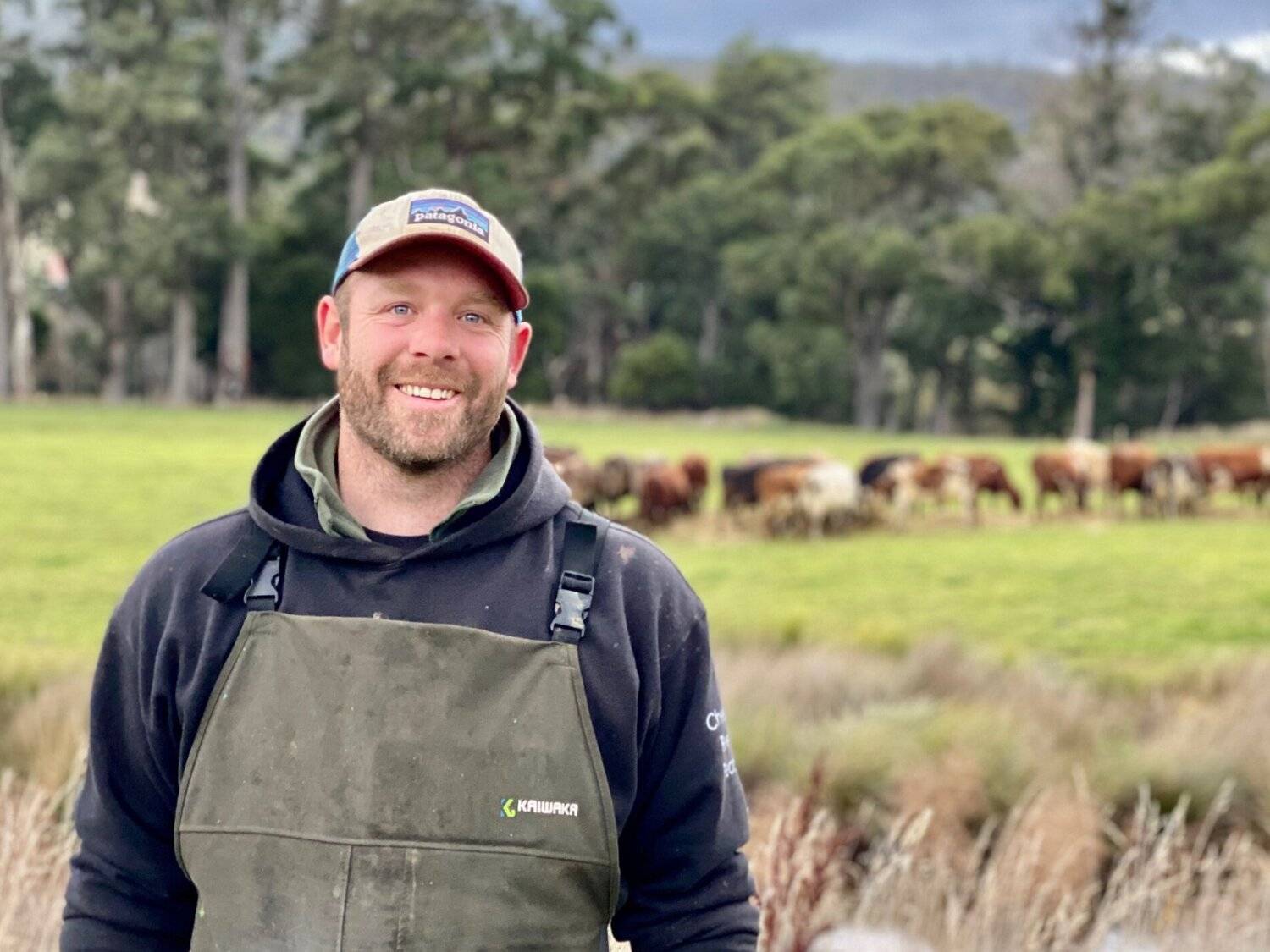 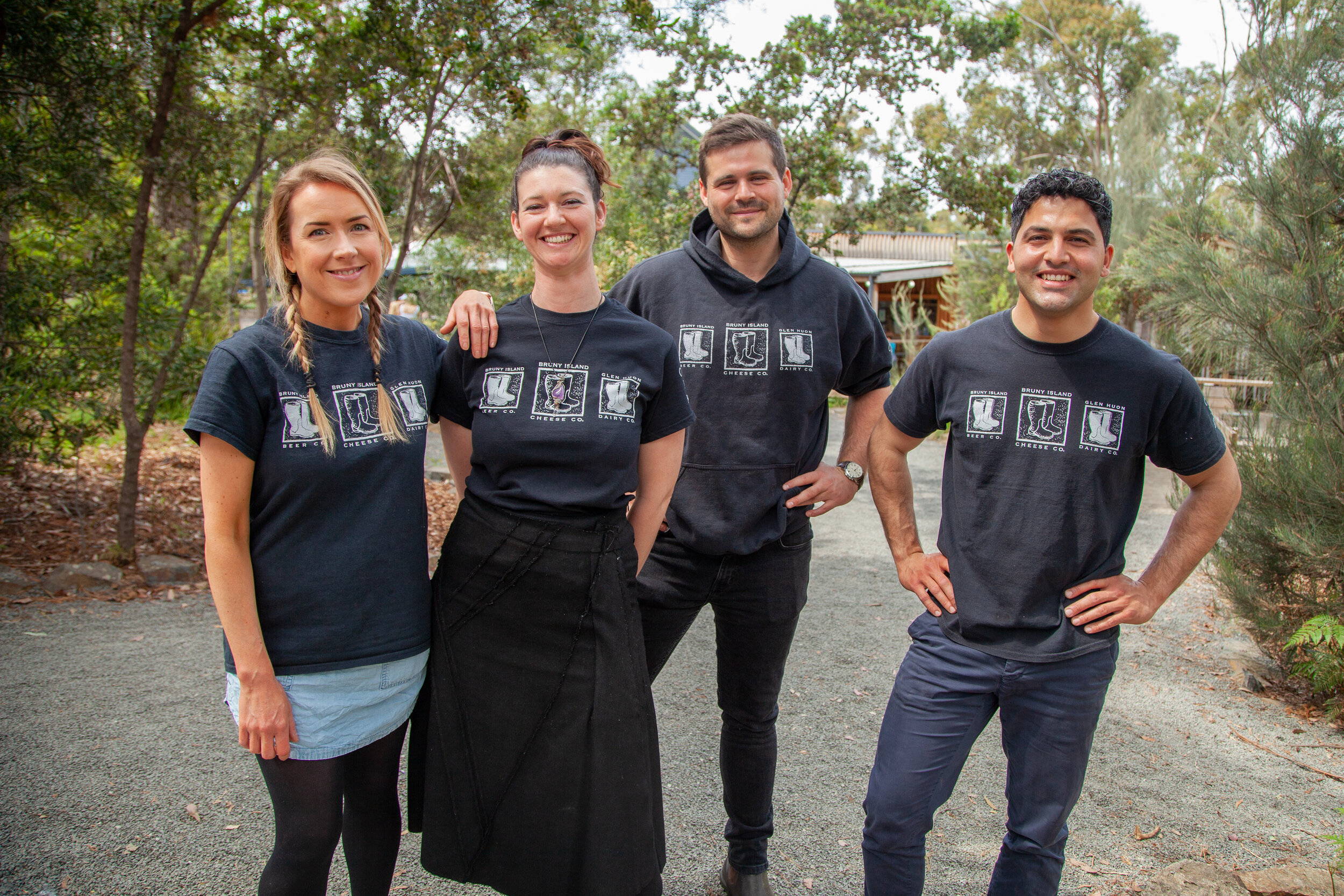 Led by Alex Lowe, who grew up in a winemaking family and held a previous role with us making cheese before going travelling and then coming back to the bosom as our Cellar Door manager. Alex is supported by an ever-changing bunch of legends but some of the stayers are Traci, Jess, Dee, Lauren, Francesco and Jane.